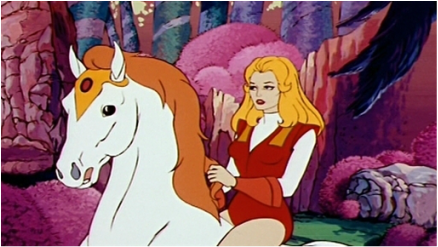 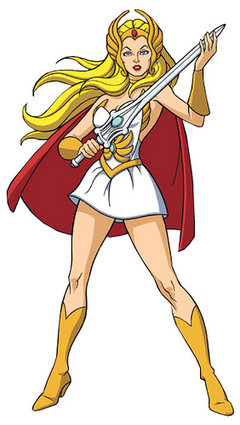 From the Chapter entitled  "Girl Power"

Growing up, there were some things I absolutely loved about being a girl, mainly Barbie’s, and baby dolls. I slept with about thirteen different dolls on the end of my bed, well-dressed and groomed. Each of them had names, and feelings as far as I was concerned. If one fell off of the bed, it needed to be consoled. I could play with my black Barbie’s for hours; turning bookshelves into sky rise apartments and wash cloths into canopy beds.
Then there was dance. From the first time I put on a pair of tap shoes at three, I loved to dance. I was fascinated by the   glamour of sequins, tutu’s, tights, and of course, stage lights. My aunts would liven up my outfits by putting bright colored ribbons in my all black shoes, just so I could stand out. For every recital I got to have my hair pressed and curled in my grandmother’s kitchen, with the hot comb fresh off the stove. The final touch was shiny lip gloss, and a bit of glitter.
Dressing up was a regular for me when I was a very young child, but I always had a little tomboy in me. This meant that at the end of the day, my tights had holes, my skirt’s split was completely split, and my shoes were scuffed. I just simply couldn’t resist a good game of kickball or a foot race. Since my friend lived around the block, I would jump the fence to get to her house.
There was no doubt in my mind that I could be beautiful and girly one minute, and strong and fearless the next. If She-Ra could do it, so couldn’t I. Let me refresh you about She-Ra. She was He-man’s twin sister and the “Princess of Power.” One moment she was gorgeous Princess Adora, but when she pulled out her sword, she became a heroine. This cartoon was my inspiration.
By the time I was ten years old, the tomboy in me had fully emerged. I began to hang out with the boys on my street who were two years my senior. I would tag along with them wherever they went. I became competitive and challenged them to everything from relay races to wrestling holds. I took a clothesline, and got right back up; I could escape a sleeper hold with ease, and my headlock was lethal. I loved to wrestle so much, I was going to try out for the team my freshman year of high school… or so I thought.
When my friend and I attempted to enter the gym, we were suddenly intercepted by the head coach. The words that came out of his mouth cut me as quickly and as deeply as a guillotine. He told us we had to be out of our minds if we thought he was going to let us on the team. Then he abruptly dismissed us and demanded we go back to class. I was hurt. At the time I was too young to understand that I was being discriminated against, nonetheless, the feelings were there. Had I known better, I would have taken up the issue with my principal, or even a higher authority. Unfortunately, I had not yet developed into the tenacious warrior that I am today.
Although the circumstances may vary, this type of thing still happens today. A girl loses her since of girl power because she is placed in a box by the rules and expectations of others. Often when this happens, it undermines a young girl’s capabilities. All of a sudden, the world that is supposed to be her oyster snaps shuts on her.
Sometimes it’s one event, other times, it’s a culmination of negative interactions that begin to make us feel like we need to surrender our inner She-Ra and liken ourselves to Snow White or Cinderella. When we compromise the essence of who we are, it becomes easier than taking the lead. By marching to someone else’s tune, we aren’t alienated because we’re different; we belong. By becoming what we’re expected to be, we don’t disappoint anyone…except ourselves.
​
Powered by